Learn how we helped the R-Zero team distill their story and build their leadership profiles through long-form podcast interviews. 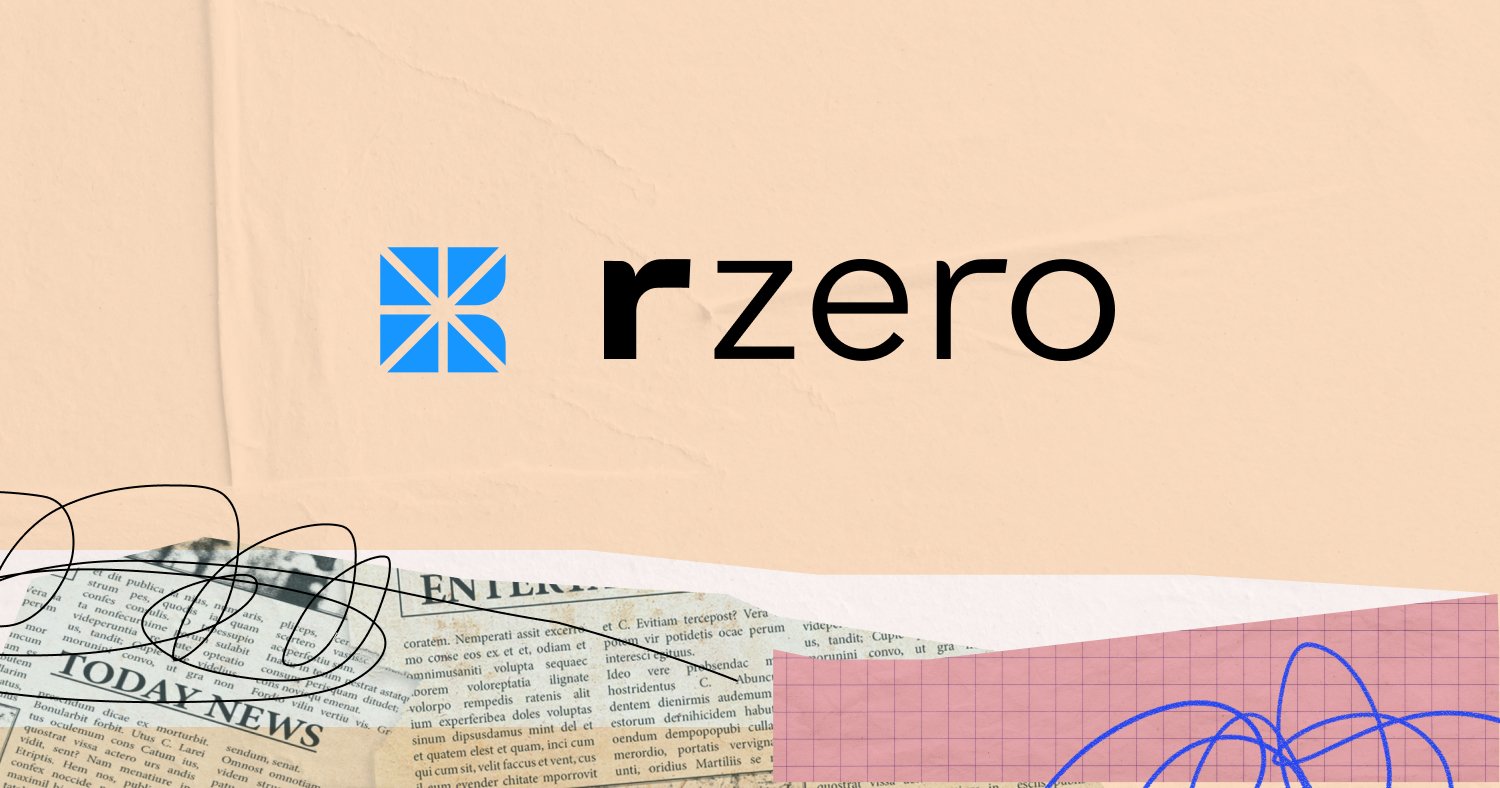 Their sustainable, continuously automated disinfection ecosystem allows businesses, schools, healthcare facilities, sporting venues, and more to measure and manage the quality of their indoor air to mitigate risk in real-time. 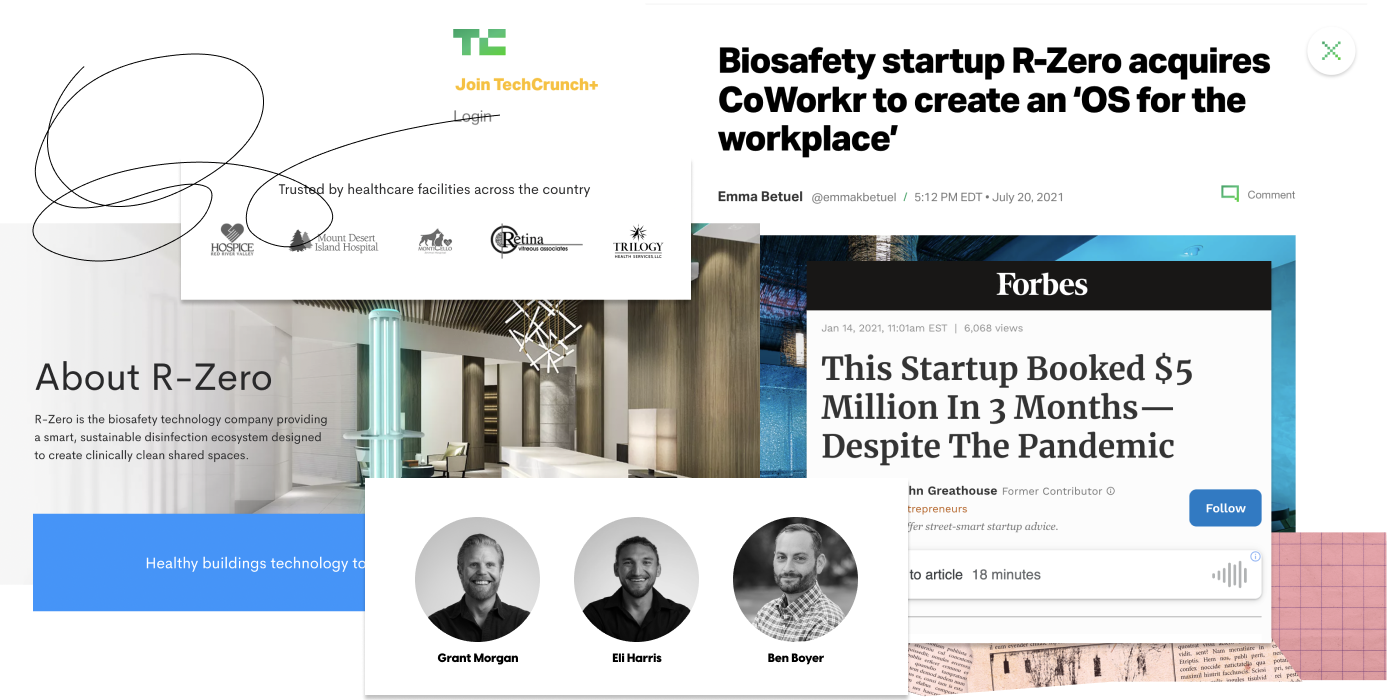 The R-Zero team knew they needed a lot of press to raise awareness of their brand, and they wanted to do so through storytelling.

Prior to working with us, R-Zero’s co-founders used the company’s blog as their main thought leadership channel. However, writing blog posts became too time-consuming for them, and they felt it was more challenging to distill their full story into a few paragraphs. They also experimented with other PR channels but found it more challenging to grab the attention of traditional media outlets.

R-Zero wanted a more efficient way to build their brand awareness, which is why they turned to long-form podcast interviews. Podcast guesting opportunities allowed their founders to tell their unique startup story in a more organic way. It gave them 45+ minutes to talk through their experiences without the need to have a perfectly polished message.

“We love working with you all, and the podcasts that you book have been a powerful tool to help us expand our reach and practice thought leadership, and they have also become a resource that our employees listen to for context on how we think/talk about our business and mission.” 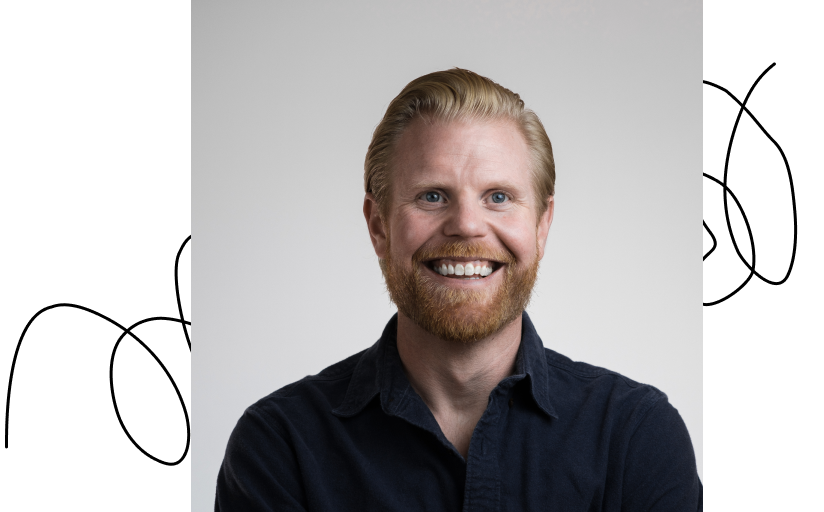 R-Zero initially onboarded three speakers – co-founders Ben Boyer, Grant Morgan, and Eli Harris. The goal of their podcast tour was to tell the story of a startup that recently emerged to meet the demands of the pandemic while simultaneously increasing the profiles of the founding team and the culture they’ve built at the company.

With each speaker, we spent time getting to know their story and thinking through how best to position their expertise. For Ben, being a major startup investor, we honed in on the operational side of running a startup and how he thinks about the macro forces at work in relation to R-Zero’s opportunity in the market.

Grant is an incredible engineer and leader, so we focused on his ability to conceive the product and infrastructure behind R-Zero and the humbling passion he infuses through his leadership skills.

With Eli, we primarily focused on his startup backstory and how his first startup, valued at $1 billion, led to him being pushed out from his own company, which only strengthened and fueled his next chapter at R-Zero.

Each founder had a unique story to tell and within each pitch, we were able to infuse their journeys with the overarching mission of the R-Zero brand.

Over the course of the R-Zero tour, we’ve helped them reach approximately 190,000-535,000 listeners within their target market. Not only has this expanded their reach and helped build up their brand, but they’ve been able to use this opportunity to practice their thought leadership skills and build out content resources for their employees to better understand how they talk about the company’s mission.

Since the start of their podcast tour, we’ve onboarded an additional three team members to help increase their public profiles while telling different aspects of the R-Zero story. Their CTO, for example, talks about the technical underpinnings of the company and what’s made them so innovative while their Chief Product Officer focuses his tour on all the technical and psychological aspects behind product management.

Through each unique story, we’re able to help expand R-Zero’s presence and awareness among future customers and investors. 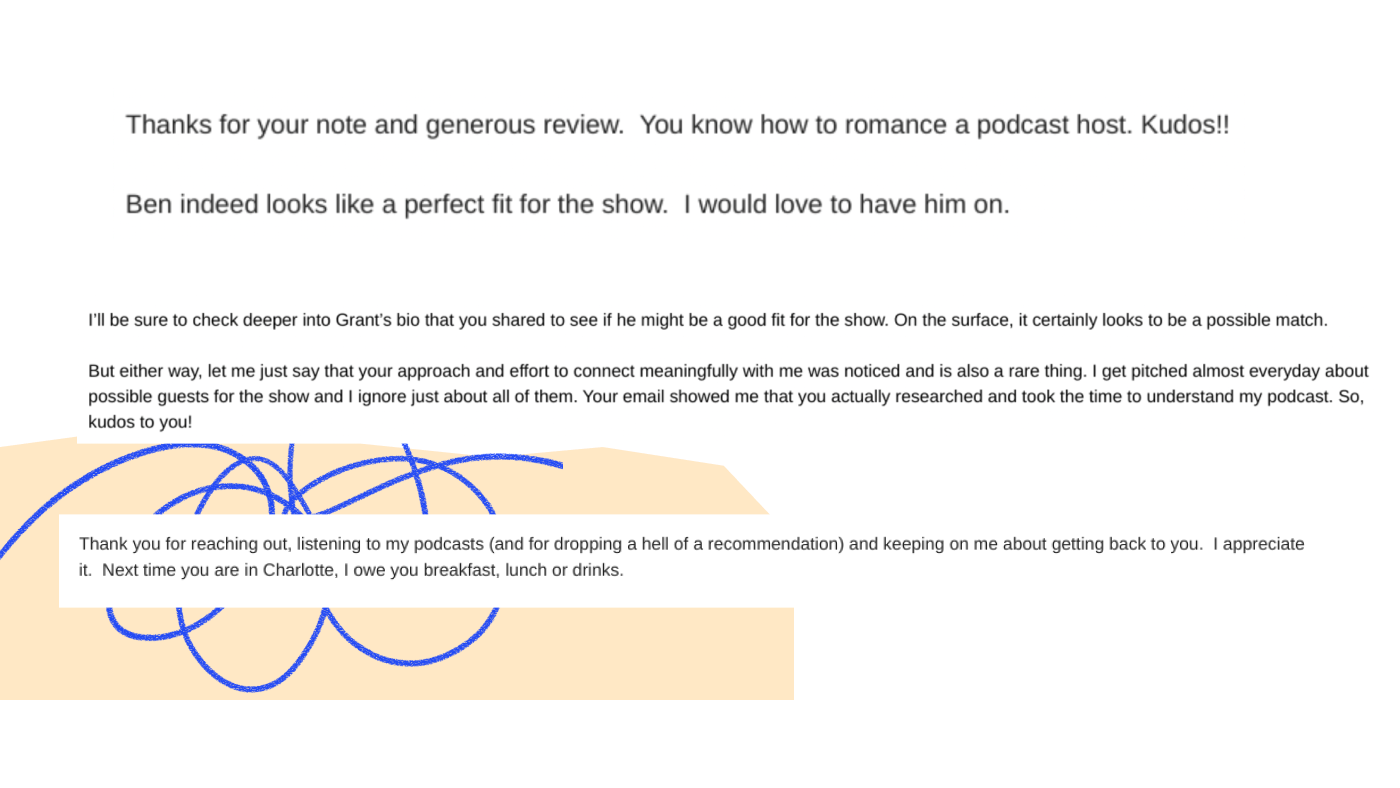 "This team is so self-sufficient!"

"Typically with other agencies, there’s a ton of oversight, time, and support needed on our end. But Lemonpie really knows how to take the work off our plate. They provide our leadership team with everything they need to give the best possible interviews. Not only do they continuously deliver great podcast bookings, but the entire team is extremely responsive and always ready and willing to help.”

Or, learn what sets us apart